San Diego, CA – February 3, 2017 – The National Association of Hispanic Real Estate Professionals (NAHREP®) has announced for the second year in a row, Hispanics were the only ethnic demographic with an increase to their homeownership rate, which surged from 45.6 percent in 2015 to 46.0 percent in 2016. The improvement came in a year when Hispanics also led in net household formations, adding a total net increase of 330,000 households. 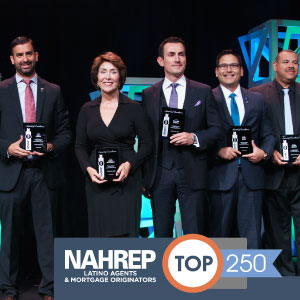 Nominations for the Top 250 Latino Agents & Mortgage Originators awards are officially open! One of NAHREP’s most recognized programs, the Top 250 nominations close March 31. 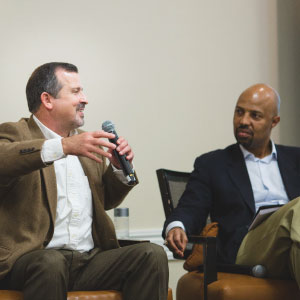 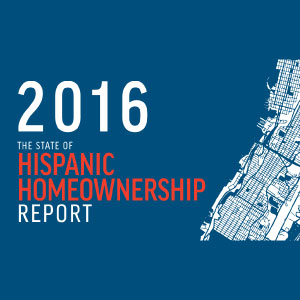 The association will release the 2016 State of Hispanic Homeownership Report in March at the 2017 Housing Policy & Hispanic Lending Conference. Produced in partnership with the Hispanic Wealth Project, the report takes a look back at the previous year and the progress U.S. Latinos as a demographic have made in homeownership, entrepreneurship, population growth,… 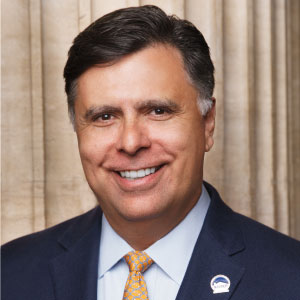 NAHREP CEO Gary Acosta gave insight on Hispanics as drivers of the U.S. economy in an article in the Washington Post out earlier this month. He discussed the future plans of the Hispanic Wealth Project to close the wealth gap which Latinos experience. 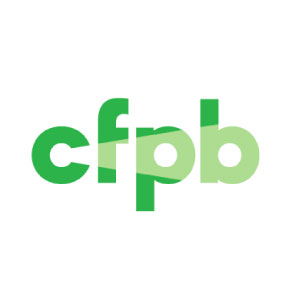 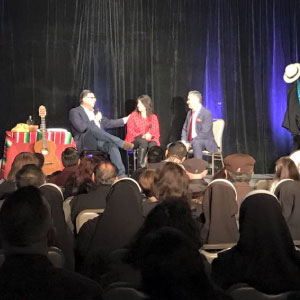 At a special family event open to all Southern California NAHREP members, Jerry Ascencio gave an encore performance of 53 Million & One at Dia de la Familia on January 7. Sponsored by Wells Fargo, the event brought together community members who support the association’s mission of sustainable Hispanic homeownership. 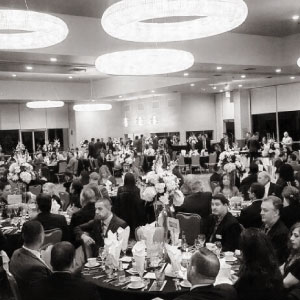 The MSELA Chapter welcomed in their board on January 12 at the Board Installation event. The packed event featured a blanket drive in the spirit of NAHREP 10 Discipline 9, be generous with people who are less fortunate. 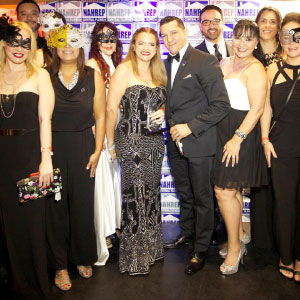 NAHREP Central Florida welcomed the 2017 Chapter Board of Directors at the Black & White Masquerade Gala & Installation. Key local industry players and chapter members mixed and mingled at the first event of the year on January 12. 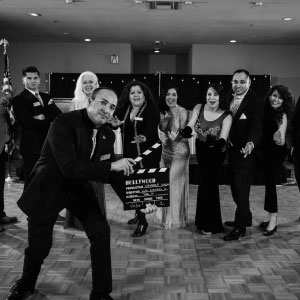 At the chapter’s party of the year, NAHREP Ventura welcomed in the 2017 President and Board of Directors old Hollywood style. The January 13 event brought together current and future members at the celebratory occasion.