The National Association of Hispanic Real Estate Professionals (NAHREP) has a mission of helping Latinos achieve the American dream of homeownership. This is primarily done by creating educational opportunities for real estate agents who work with the community, and by advocating for policies such as access to credit and challenging other barriers to homeownership. While NAHREP has been known to create original media content for agents, they’ve taken it to the next level by reaching a broader audience outside of real estate with the production of “53 Million & One” as part of their Nuevo Latino Tour traveling across the U.S.

The tour is designed to empower Latinos by connecting their real stories to a mainstream audience to create cultural awareness and a common thread, the dream of succeeding in the U.S. After hitting the Texas, Chicago and New York scenes the show returns to California in November with performances in the Santa Ana, La Mirada, Sacramento and San Diego. 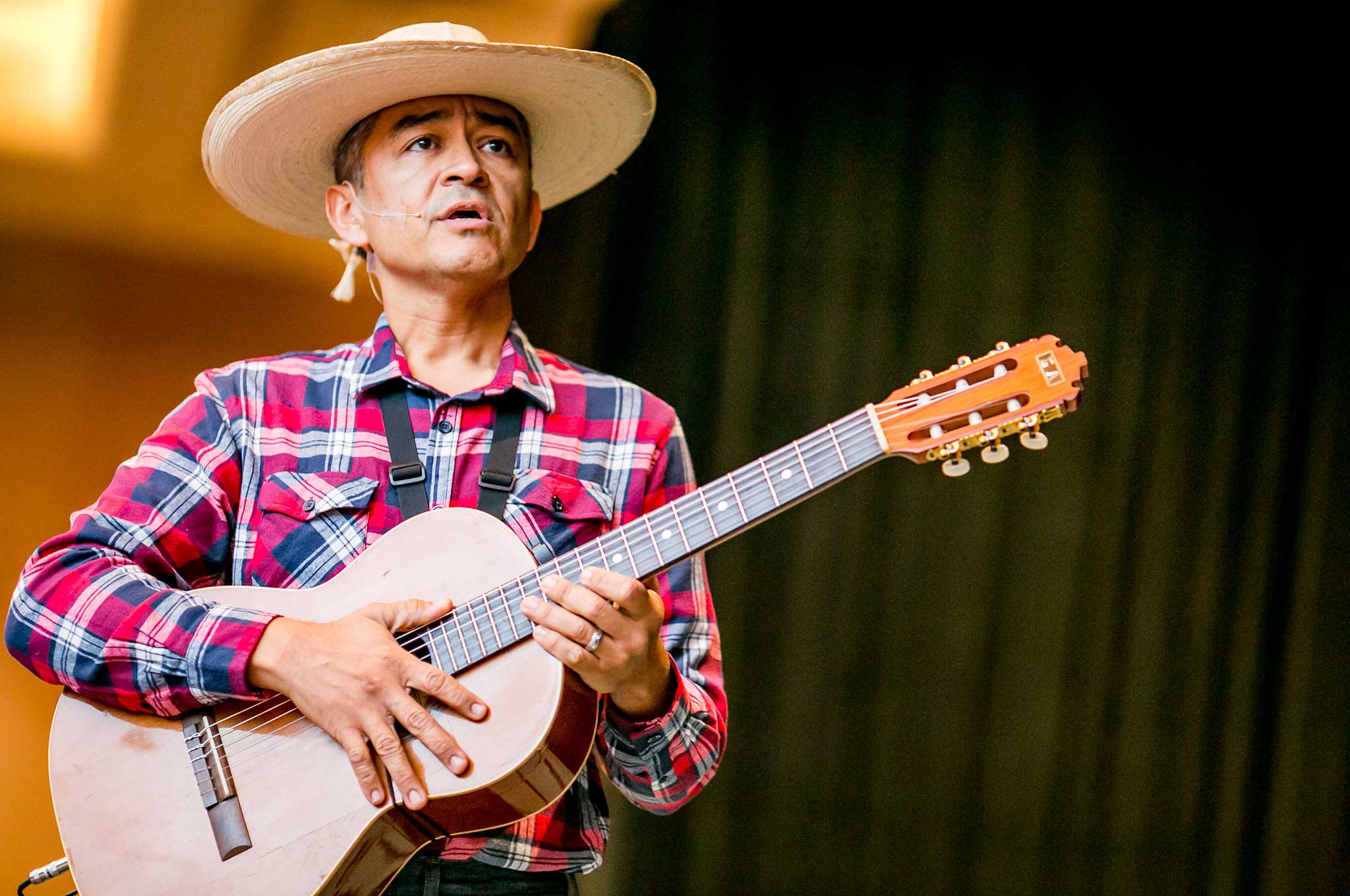 53 Million & One is an extraordinary one-man show that places viewers inside the American-Latino experience. Following the format of “Billy Crystal’s 700 Sundays” and “Mike Tyson’s Undisputed Truth”, Gerardo Jerry Ascencio narrates, assumes multiple characters, and leverages his skills as a Mariachi performer to guide audiences through his journey from immigrant to entrepreneur. The show highlights the common challenges, experiences, and aspirations that bind the 53 million Latinos that call America home.

Catch the performances that audiences are calling inspirational, entertaining and enlightening as a part of the 2015 Nuevo Latino Tour, visitwww.nuevolatinotours.com for tickets. 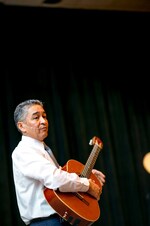 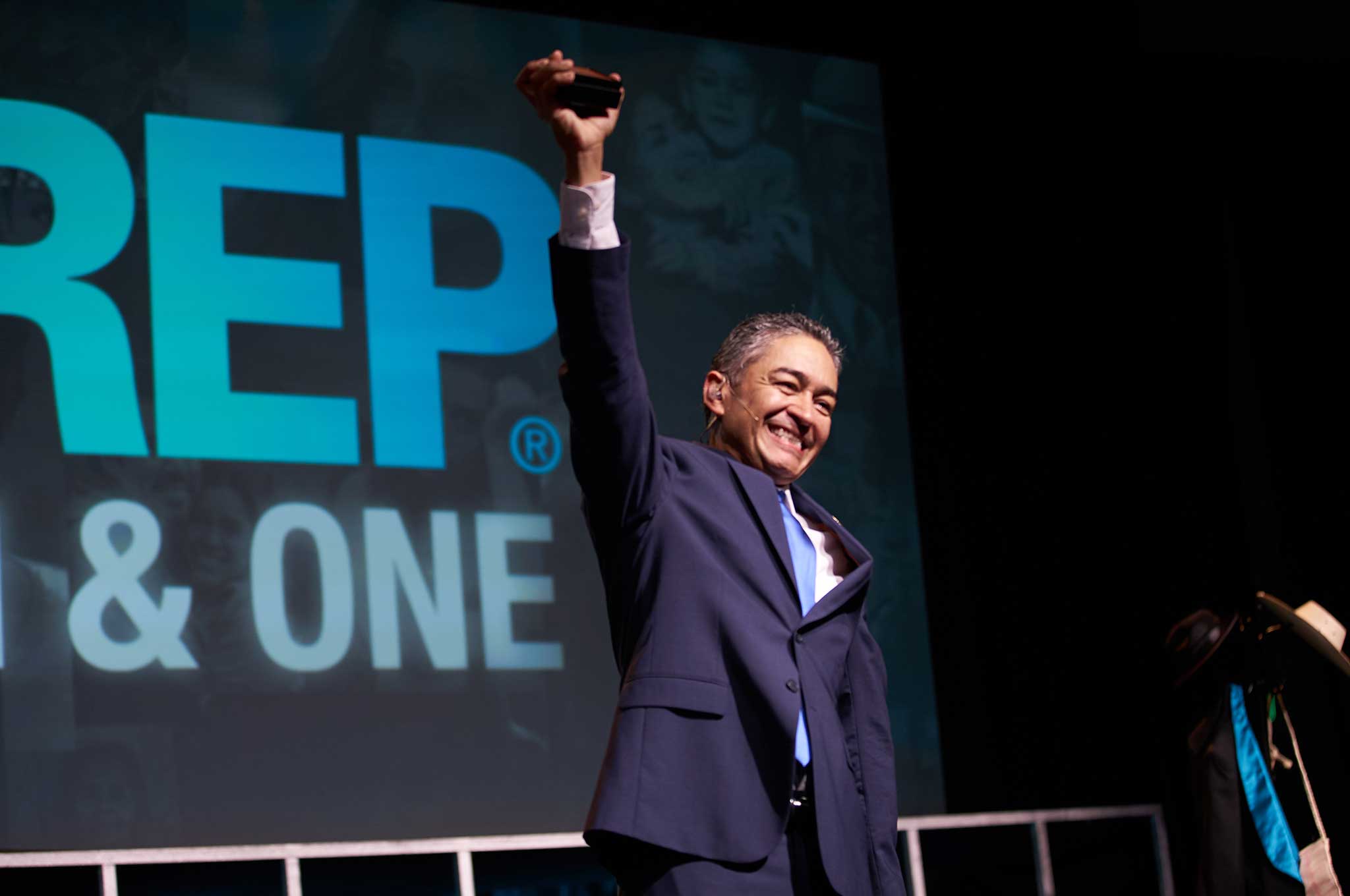