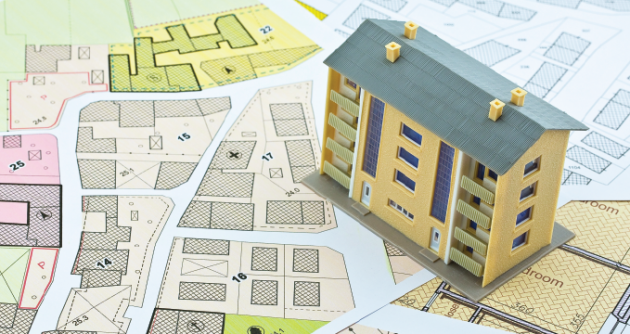 The first comprehensive city zoning ordinance was created in New York City in 1916, in response to a 42-story building built in a Manhattan neighborhood that cast a seven acre shadow, leaving many of its neighbors in the dark. At the same time, New York and other cities across the country were grappling with industrial warehouses and factories cropping up near residential neighborhoods. What started as a public health measure, to protect citizens from pollutants and toxins emitted from industrial sites, quickly turned into a tool to segregate neighborhoods.