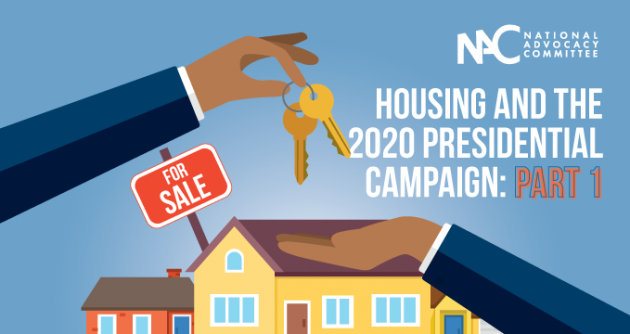 Let’s get right to the point, the national conventions have officially started. In an effort to put our mission before politics, let’s have some real talk about what our choices for president might mean for housing and homeownership. In the midst of the Democratic National Convention, we’re releasing a summary of the Biden Housing Plan. This is the first of a two-part series. The second will be released during the Republican National Convention where we’ll summarize President Trump’s housing agenda so far.